Stand Up for Jen! Fundraiser for Jen Metzger for NY State Senate 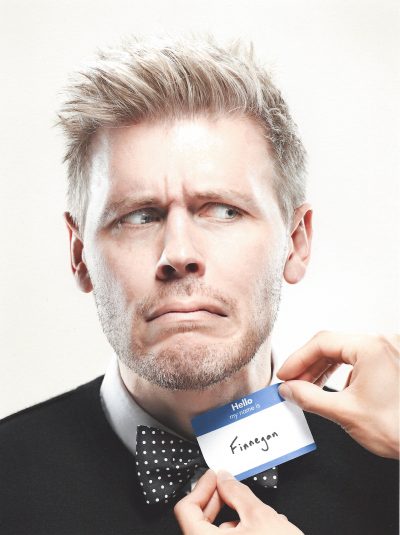 Christian Finnegan will headline this night of stand-up comedy to raise money for Jen Metzger’s campagin for NY State Senate.

Christian is perhaps best known as one of the original panelists on VH1’s “Best Week Ever” and as Chad, the only white roommate in “Chappelle’s Show’s” infamous “Mad Real World” sketch. He played Martin on the popular syndicated sitcom “Are We There Yet?” and politics junkies will recognize Christian from his many appearances on MSNBC.

Over the past decade, Christian has been a fixture on Comedy Central, having starred in his own one hour stand up special “Au Contraire!”, as well as “Comedy Central Presents”, “Tough Crowd with Colin Quinn” and countless network interstitials. He’s also appeared on “Conan”, “The Late Late Show with Craig Ferguson”, “Good Afternoon America” and “The Today Show”.

Christian splits his time between NYC and Cochecton, NY, (located in District 42) with his wife, author Kambri Crews, and their faithful pooches Griswold and Billy.

Democratic candidate for NYS Senate Jen Metzger has served more than a decade in local government: she chaired the Rosendale Environmental Commission for many years, served as Deputy Town Supervisor, and is currently in her second term on the Town Council. She also co-founded and directs the nonprofit organization Citizens for Local Power where she has worked to bring down utility costs, helped local governments save energy and money, and organized dozens of town and city councils across the political spectrum to stop the Pilgrim Pipelines. In addition to the Democratic nomination Jen is also the candidate of the Working Families and Women’s Equality parties.

If you would like to donate but cannot make the show, go to https://secure.actblue.com/donate/jenmetzger