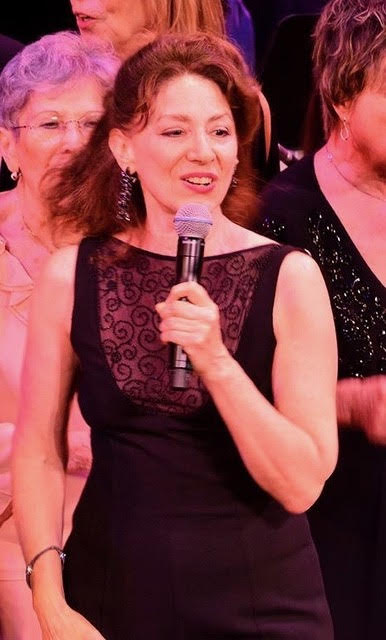 Lori Wilner, Broadway veteran actress and chanteuse, will be joined by Rosendale royalty Ken McGloin, Jim Curtin and Daryl Kojak, for an evening of jazz, theater and folk music. Back from their sold-out evening in June, Lori and friends will take you on a diverse and fabulous musical journey, culling from rich roots in Broadway, jazz and international music.

Lori has had a rich and interesting career in the theater, working with theater artists including Harry Connick, Jr, Jessie Mueller, Natalie Portman, Linda Lavin, Harvey Fierstein, Andrea Martin, George Hearn, Rosie O’Donnell, Richard Dreyfuss, Laurie Metcalf, Tom Wopat, Jeff Goldblum, Topol and others. She will be weaving anecdotes from these experiences, along with songs and standards she has picked up along the way.

Lori is the proud recipient of the DramaLogue Award, Charles Bowden Award, The Henry Award, the Goldy, and a Drama Desk Nomination for Outstanding Solo Show.

“Lori is a consummate actress, to the least grimace or shadow of a smile.” – the New York Times.