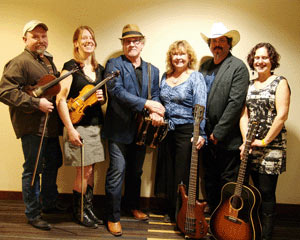 Back by popular demand:
Jesse Lege is one of the most admired Cajun accordionists and vocalists from Southwest Louisiana. Beginning with Cajun accordion at age 16, Jesse has been playing traditional Cajun music for almost 40 years, with a variety of bands in various Louisiana dancehalls.