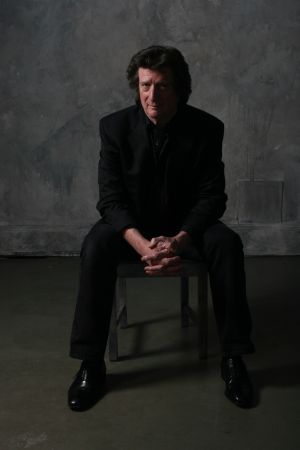 Some artists continually reinvent themselves; others identify their muse early on and spend their careers single-mindedly pursuing it, remaining recognizably themselves through a career-long process of refinement, growth and discovery. Chris Smither belongs to the latter group. “Leave the Light On,” Smither’s masterful twelfth album, stands as the quintessence of his life’s work, while throwing in some new wrinkles that reflect where he’s been and what he’s encountered since the last time around.

“[Smither] taps his foot to keep the rhythm, much like the late blues legend John Lee Hooker. His finger-picked guitar lines are sleek, unhurried and insistent. And then there’s the voice – equal parts gravel and molasses, Smither’s singing sounds like a distillation of the folk and blues heroes he grew up listening to in New Orleans.” –National Public Radio

“Smither is an American original, a product of the musical melting pot, and one of the absolute best singer-songwriters in the world.” –Associated Press

“Bathed in the flickering glow of passing headlights and neon bar signs, Smither’s roots are as blue as they come. There is plenty of misty Louisiana and Lightnin’ Hopkins in Smither’s weathered singing and unhurried picking. So fine.” –Rolling Stone