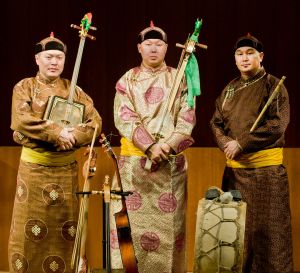 Alash, master throat singers of Tuva, come back to the Rosedale Cafe to showcase their ancient and magical art.

A video from this night’s performance is here: https://www.youtube.com/watch?v=ZvqxMK_xJyA